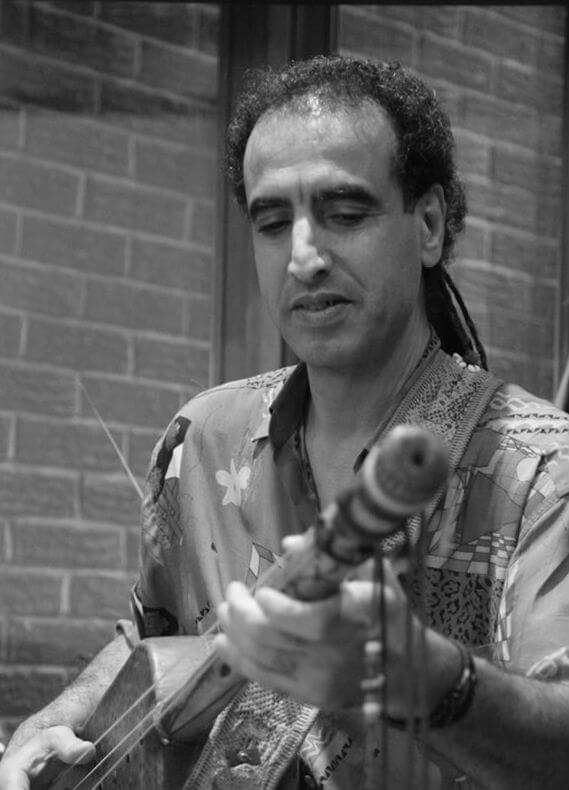 Saïd Mesnaoui has a background steeped in musical heritage. In the shadow of this tradition, Saïd initiated himself into the magic of percussions. His musical journey leads him to a master of Gnawa music who taught him the technique of Hajhouj, the typical instrument of southern Morocco.

Since the beginning of his career, at the end of the 70’s, Saïd Mesnaoui has taken part in many and varied events and concerts in Morocco. Throughout the early eighties, with his band Jil El Ghiwane, touring extensively, North Africa and the Middle East, Saïd revitalized and spread the essence of Moroccan culture. Tunisia, Syria and Libya awarded a certificate, to the band to honour the excellence of their artistic work. The band also worked, for nearly years, with the Minister of Culture in Tunisia. It was at the International Festival of Carthage (1983) that the band received special mention.

In 1986, Saïd migrated to Canada, with his new band, he toured extensively trough out the country, being present at many festivals, concerts and events, recording three albums in the process. The music he recorded during this period could be described as a fusion of Gnawa Trance and Jazz. Under western influences, trance music of Said became softer.

In 1998, Saïd travelled to France where his musical journey now continues with a new band. He works at a new album, where the magic of the Moroccan rhythms’ (ghiwane, sahraoui, berbère and gnawa) meet a tempo rock, reggae, blues and jazz in keeping with the fascinating rhythms of trance Gnawa. Said returns to Canada to produce his last album Flk-Anta (Wake-Up), a result of French and Canadian musician work. From now on, Said’ career continues travelling between Canada, France and Morocco. 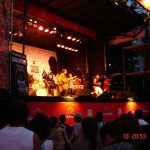 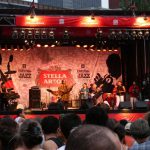 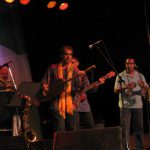 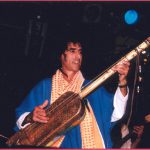 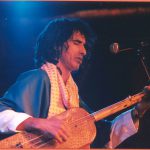 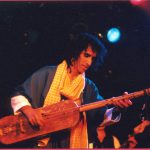 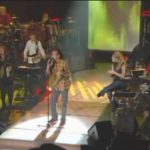 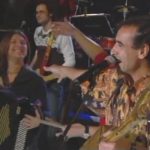 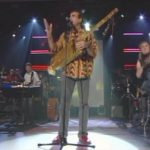 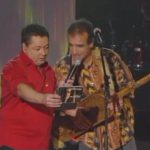 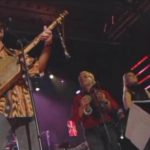 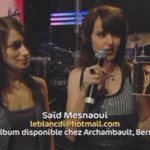 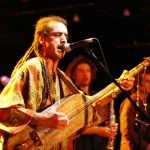 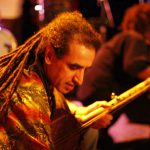 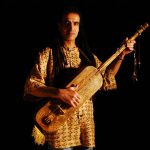 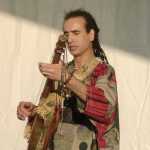 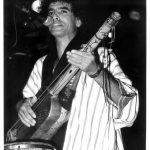 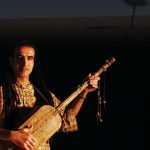